A man who attended the same elite Melbourne private school as Jordan De Goey has burned his blazer in protest against the institution’s ‘patriarchal culture’ after the  player was arrested in New York over assault allegations.

James Robinson, a former pupil of St Kevin’s College in Toorak, has taken to social media with a catalogue of accusations against the all-boys Catholic high school, claiming the halls are rife with toxic masculinity, homophobia, and bullying. 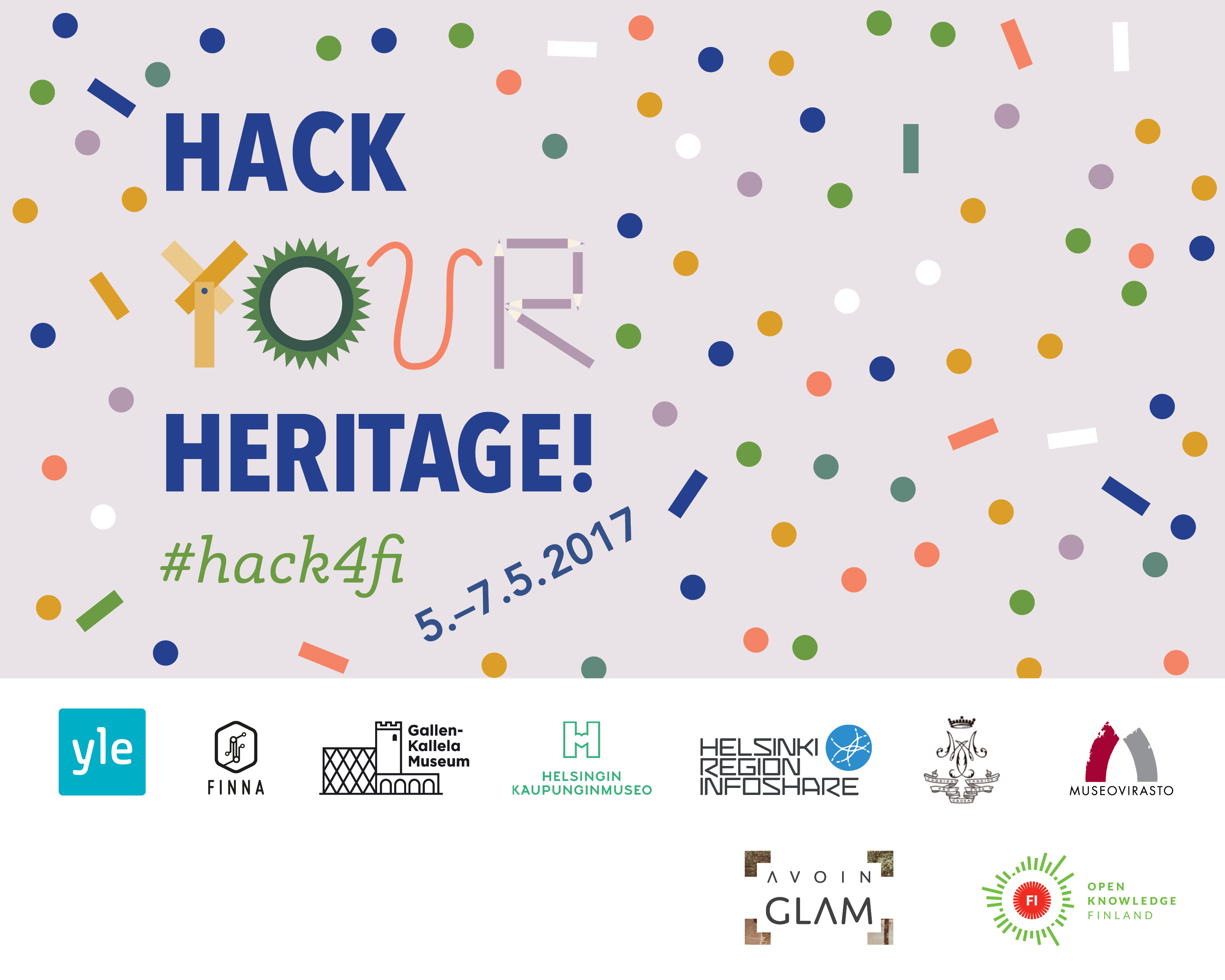 Detailing the years spent at his alma mater, Mr Robinson said he was left suicidal at 15 after being unwillingly ‘outed’ by peers as homosexual and witnessed fellow students engaging in vile acts towards women.

In the wake of the charges laid against De Goey, Mr Robinson – who also now calls the Big Apple home – this week decided to stage a ‘protest’ on the college’s grounds by taking a lighter to his old uniform.

‘I broke into the school yesterday to protest.Something snapped in me this time,’ he wrote on Instagram, sharing photos of his flame-licked blazer.

James Robinson, a former pupil of St Kevin’s College in Toorak, has set his blazer alight (pictured) on the school’s grounds in protest after Jordan De Goey was arrested in New York

‘The patriarchal culture I saw inside the school gates burst out and made its way to New York, my new home for the last five years.Allegedly assaulting someone in a city, where many in my queer community, like me, are rape and sexual assault survivors.’

Mr Robinson, who graduated in 2013, said it was ‘unsurprising’ De Goey was arrested in the US for allegedly sexually assaulting a woman on a dancefloor given the culture at their former school.

‘St Kevin’s is a bubble where privileged young men can rehearse oppression without consequence, before graduating with flying colours into public,’ Mr Robinson said.

‘A place where “locker room talk” exists openly in hallways and classrooms,’ he said.

‘I saw a system designed to let young boys think they can do anything, assault anyone, and get away with it.’

Mr Robinson said he witnessed his male peers committing a range of derogatory acts towards teenage girls and female teachers.

‘I saw friends make a pact of silence to protect two students who pulled a knife on a taxi driver, and a principal who subsequently paid to keep it quiet.’

Mr Robinson dedicated the stunt to current students who may be experiencing similar feelings and said the protest ‘takes my healing full circle’.

Former students of all-boys school across Australia praised Mr Robinson for his ‘powerful’ message, with many reporting enduring similar experiences.

‘Well said James.such a beautiful post, definitely can’t remember many good times from that place sadly but this protest is a beautiful one,’ one man said.

‘Thank you for speaking up. Sending you so much love,’ another wrote.

‘This is incredibly powerful.Well done James. [I had] a similar experience from a different same sex, all boys school,’ a third wrote.

St Kevin’s principal Deborah Barker has written to parents telling them she has been in contact with Mr Robinson and admires his courage for speaking out.

‘On Wednesday night I became aware of social media posts by a former student who attended Year 12 at the College in 2013,’ she wrote.

‘I immediately took steps to reach out to James because I genuinely want to listen to, and fully understand, his heartfelt concerns and his personal journey.

‘Most importantly I want James to know that we care for him and acknowledge his courage for speaking out.

‘James and I have already been in communication and we plan to meet shortly.

‘I would also like to acknowledge and thank the many current and former students who posted strong messages of support to James.

‘Your support is vital and I am sure this means a lot to James at this critical time,’ she said.

Ms Barker said there is much ‘goodness’ in the college but ‘we still have much to do’.

‘It has become clear in my first year, of the importance of listening deeply as we strive to deliver a safe and inclusive environment for all of our students in partnership with their families,’ she said.

Issues with sexism and misogyny at the $19,000-a-year school first surfaced in October 2019 after footage of students singing an offensive chant on a tram began circulating online.

Former principal Stephen Russell resigned in 2020 after a string of scandals, with Ms Barker – the school’s first female principal’ stepping in to lead the school at the beginning of this year.

Collingwood player Jordan De Goey prepares for a night out in New York.He was later arrested and clips charged after allegedly groping a woman at a nightclub

In July this year, an independent review into culture at the school found sexism and misogyny are ‘still clearly an issue’.

Meanwhile, De Goey’s career is hanging in the balance after he and his tattoo artist mate Luke Dyso allegedly touched a woman in a trendy  nightclub then bashed her male friend on a Halloween-themed night out on Saturday.

The Collingwood forward has strenuously denies all allegations and plans to defend the charges.

The 25-year-old, who was in America for a six-week training session, will likely have to remain in the US until December 8 to appear in court.

Collingwood Magpies will reserve the right to terminate De Goey’s playing contract should he be convicted.