TAMPA, Fla. (AP) – An Illinois man has been sentenced to five years in prison for looking at child pornography during a commercial flight to Florida.

Donald Max Ingram, 70, was sentenced Thursday in Tampa federal court, according to court records.He pleaded guilty in May to possessing and viewing images of children being sexually abused. 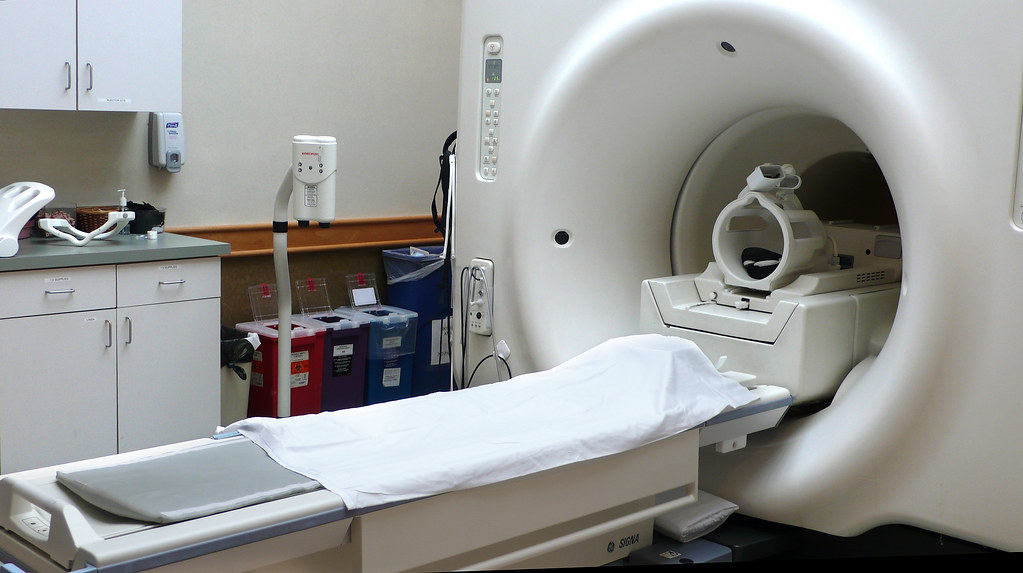 Ingram admitted that he had used his cellphone to access and view child sex abuse images and consented to a search of his phone, prosecutors said.A forensic analysis of Ingram´s cellphone revealed that he possessed 59 images depicting children being sexually abused. Some of the images depicted children younger than 12 years old.